German SKY Airlines; which, although a young airline company, began its commercial activities by completing its works in a very short time, was founded with its head office located in Düsseldorf, Germany.

German SKY Airlines, which has been carrying out its activities as a broker airline company, has taken its pioneering place in civil aviation sector with its service quality it has been offering to its passengers and to the tour operators and has been the first choice for the biggest and most important tour operators in Europe. By making a decision to carry out this experience as a airline company, it will begin its lights with a Boeing 737-800 aeroplane in the second half of 2010.

The aim of German SKY, which is a German flagged airline, is to carry the tour operators and the passengers, whom it presented service before, to all over the world, all the destinations with its own planes. German SKY Airlines took to be pioneer, an effective, reliable, dynamic and a trend creator in German civil aviation sector as its goal. The existence reason of German SKY Airlines is to provide a safe, reliable, comfortable, precise and economic flight service by regarding the service quality and passenger satisfaction. 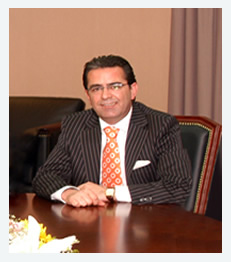 New Era on Virtual Airlines platform with our more than 10 years experience! Representing 3 Airlines under German SKY Alliance, two former real Airlines and one real active Airlines, we try to simulate our flights as real as it gets!